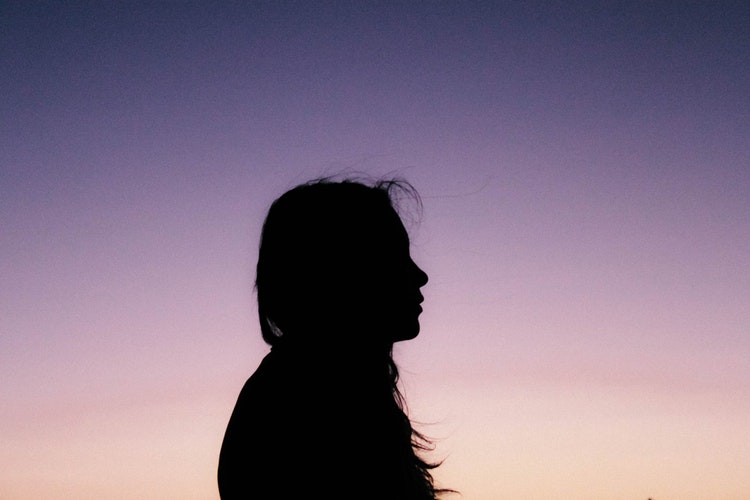 (Video) Traumatic Brain Injuries: What You Don’t Know Can Harm You

Traumatic brain injury, commonly shortened to TBI, is damage to the brain caused by an abrupt bump, blow or jolt to the head. A whopping 1.7 million Americans sustain a TBI every year caused by things such as car accidents, physical abuse, falls, combat explosions, sports injuries and gun shot wounds. TBI can cause immediate and delayed personality changes and mood disorders and conventional medicine practitioners usually prescribe psychotropic drugs to patience to control these symptoms. This approach is problematic because the drugs often don’t work, and when they do work, they are simply masking the symptoms and ignoring the actual problem. Fortunately, there is a way to successfully reverse TBI symptoms, and the solution is actually quite simple.

The brain floats inside cerebral spinal fluid which is contained within the skull. The brain itself, sits on a bony shelf and when you stop short or fall forward with impact, the brain is pushed forward and it hits a ridge that can cause damage to the frontal lobe (the lower part of the brain). After hitting the front ridge, the brain is pushed to the back ridge, which can damage the backside of the brain, causing an injury known as contrecoup. These brain injuries cause damage to the fine blood vessels and the vessels leak and cause inflammation, initiating a process that can lead to chronic damage.

Any form of trauma, even body trauma that  doesn’t appear to effect the brain, or a head trauma with no obvious injuries, can cause enough shaking within the fragile brain to cause serious damage and lead to TBI symptoms. This is because even a mild shaking can provoke an inflammatory process that shuts off the brains ability to make neurosteroids (steroids that are made inside the brain). Neurosteroids play a significant role in one`s mood and personality—effecting who we are, what we do and how we do it. Brain trauma also influences and can alter a range of hormones including testosterone, progesterone, pregnenolone, growth hormone and pregnenolone. The effect that head trauma has on neurosteroids and hormones, explains why TBI victims so often experience personality defects, cognitive impairment and treatment-resistant depression.

TBI often remains undiagnosed because as mentioned above it is often caused by injuries that don’t visibly involve the head. Another reason why TBI often remains undiagnosed is because symptoms of TBI are not always immediately apparent; it can take upwards of 20 years before classic traumatic brain injury symptoms such as cognitive impairment and mood disorders begin to appear. In fact, 85-95 percent of people who have mild traumatic brain injury, had it caused by an incident that didn’t produce any immediate symptoms (no loss of consciousness, no headache, no mood changes etc.).

Why TBI is Often Mistaken for PTSD

Due to the fact that TBI can occur even when there is no obvious, outwardly injury to the brain, many people don’t even realize they have it. In fact, TBI victims are often mistakenly diagnosed with, and treated for, post-traumatic stress disorder (PTSD) because the symptoms caused by damage to the brain are similar to PTSD symptoms (depression, anxiety, mood alterations etc.). It is important to note that if there was any bodily injury in someone who has been diagnosed with PTSD (no matter how big or small), it`s likely that that injury vibrated up to the brain and the PTSD-like symptoms are actually stemming from TBI. Knowing this is important because PTSD therapy will not help a person with brain trauma, and the symptoms caused by TBI are easily reversible with encodrinological (hormone) therapy. The only time one should accept the diagnosis of PTSD is if they experience a solely stress based incident, such as the sudden loss of a loved one or the witnessing of a violent crime.

Fortunately, there is an alternative to putting people on cytotropic meds (which either don’t work or simply mask the symptoms). Biochemical testing (hormone testing) allows you to identify neurosteroid damage and hormone imbalances caused by brain trauma. Once you do a lab test and identify the neurosteroid and hormone imbalances that are causing the personality changes and cognitive impairment, you can reverse the symptoms by simply replenishing them.

Hormone therapy can help TBI victims to completely get off their medications (even when they are taking a multitude of them); it can reverse depression and restore one’s original personality. So if you, or someone you know have been diagnosed with TBI or PTSD, or have noticed cognitive/personality changes after a bodily trauma, seek out the assistance of a qualified endocrinologist who specializes in the treatment of TBI. Finally, if you are a war veteran who has sustained an injury in the line of duty and you would like a personalized assessment and treatment protocol that addresses the underlying cause of your TBI symptoms, please visit: http://www.waftbi.org/